Get fresh music recommendations delivered to your inbox every Friday.
We've updated our Terms of Use. You can review the changes here.

The Life of Itchy

by Itchy Richie and the Burnin' Sensations 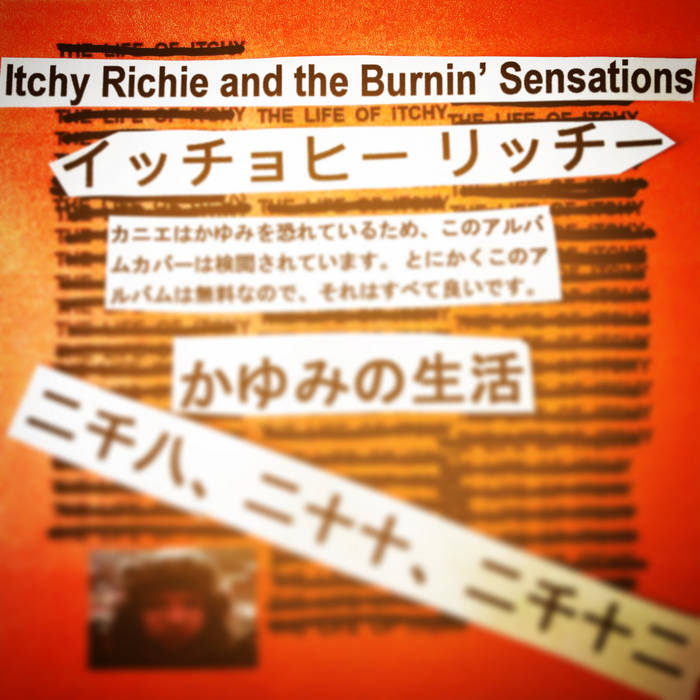 Pulling from the Studio Idle Idol archives, The Life of Itchy is a compilation of songs from Itchy Richie's first major release with The UBA in 2008, his first and discarded album Modular from 2010, and the first full band recording for the RPM Challenge in 2012. Some of these tracks appear in several different forms, while others are the one and only version that was ever made.

Special thanks to Nathan "$uperpuma" Garcia for the remix on Dog Dick Afternoon.

Itchy Richie and the Burnin' Sensations Fort Worth

Itchy Richie and the Burnin' Sensations is the solo project of DFW musician Richard Keller. Keller goes where the songs take him, drawing on pop, rock, and electronic influences.